How to Season Meat 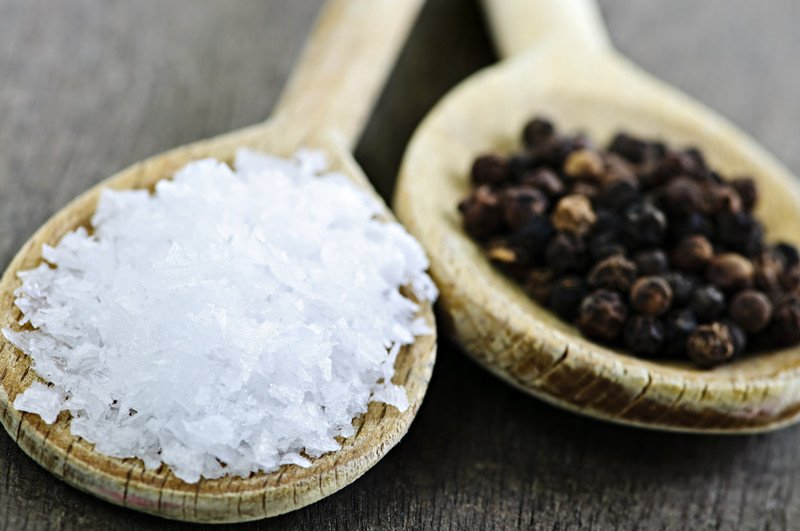 We use salt and pepper without a thought; just an extra thing that occurs in every recipe and on every table. The term seasoning, used in food, denotes the art of enhancing flavour. But how many of us know how to season well? A seasoning, on the other hand, is often a blend of spices that we add during cooking to bring the extra flavour. Whilst it can enhance flavours, it often adds a flavour layer all of its own. So whilst, spices can be used to season and create an invisible layer all of their own, what we usually mean when we talk about seasoning is good old salt and pepper.

Salt is utterly unique in its properties, and in its power in the quest for flavour. Not all salt is equal, and if you still use table salt then now is the time to chuck it away. Trust us on this one, just try it once if you need to see for yourself. It is the number one rule of seasoning

Always Use a Decent Flaked Sea Salt Such as Maldon

The second rule involves pepper…something we will get back to later, but for now

Now that we have that out of the way, let’s look at them both in turn. Starting with salt.

Try putting a few grains of table salt in your mouth and really taste them. Not particularly pleasant right? Now, after chewing on a lump of bread to get rid of the first taste, put a few flakes of soft sea salt on your tongue. If you have never done this, it can actually be quite a revelation; it tastes good. Which do you think is most likely to make your food taste better? You don’t need more than a few flakes to enhance your food, and as you begin to taste to the food, rather than the salt, you may find yourself relying on it less. That said, salt makes everything taste better, and getting the balance right is the very cornerstone of good cooking; especially when it comes to meat. So what’s the next rule?

Know When to Season

This rule also applies to pepper. Not every recipe needs it, and it can overpower. Used well, it makes the taste buds more receptive to flavour and encourages salivation (that’s drooling to me and you). Pepper adds a layer of hot, aromatic flavour that can really enhance your food. But not every food; so be wary of recipes that add it at the end as a matter of course and think about whether or not it belongs. Always used freshly ground, pepper is usually best reserved as a final flourish. Red meat loves a twist of black pepper, but don’t overdo it. Many shop-bought raw burgers have far too much pepper in them and it overpowers rather than enhances the meat. There are also other types of pepper to consider but we won’t go there just now.

Salt is a little trickier. By no means difficult, it does, however, need to be carefully, and with a few guidelines in mind.

Apart from being an actual physical taste that the tongue can sense, salt works by drawing water towards it. It is this very property that makes salt one of the most important commodities on the planet, and a very unique one at that. In terms of food, you might want to draw moisture away from the meat. If you are grilling or pan searing that meat, however, then you most certainly do not. Salting too early is quite possibly the number one mistake in the home kitchen that leads to less than tender meat. If you add salt to a steak and leave it sitting there for five minutes, take a look at the surface. What do you see? Moisture. What happens when that moisture hits the hot pan? Steam. What else does it do? It lowers the temperature of your pan. So, what you get is meat boiling in its own juices. No wonder it’s tough.

Here are a few meat cooking scenarios, and when to add salt for the best results. Remember that food is just as much about texture as flavour and salt can alter this dramatically.

( You can go one step further and salt the pan, not the meat )

When You Turn the Meat Over, Salt Lightly Again

You May Want a Final Flourish to Finish

The rules above apply just as much to a burger, as to a prime T bone steak. Any meat that is cooking without liquid must not be allowed to sit in salty juices. The key here is to keep the meat as dry as possible.

Slow, moist methods of cookery have a different set of rules. Here, the moisture factor doesn’t matter, but instead layering is key.

Add a Tiny Pinch Of Salt at The Initial Browning

At the Next Stage Add a Little Pinch More

Towards the End of Cooking Check Your Seasoning Again

The rules change again when using marinades, but we will be discussing these next week in our post – dry rub or marinade; which is best?

Salt may be a matter of personal taste, but if you get it right through the cooking, and adjust at the finish too, then people really should not need to add salt at the table.

Salt used throughout cooking enhances the food, in a multitude of flavour layers. Added at the table it just adds a layer of salt. Which sounds best to you?

If you do have any questions about seasoning meat, then please ask a question below or feel free to drop us a line. 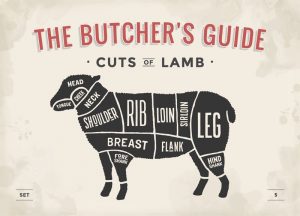 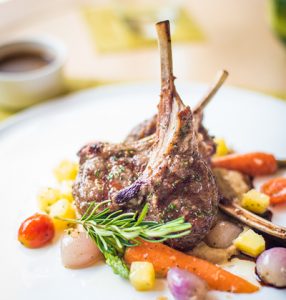 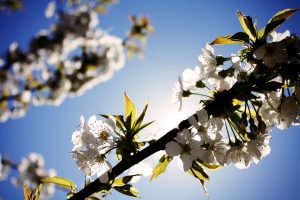 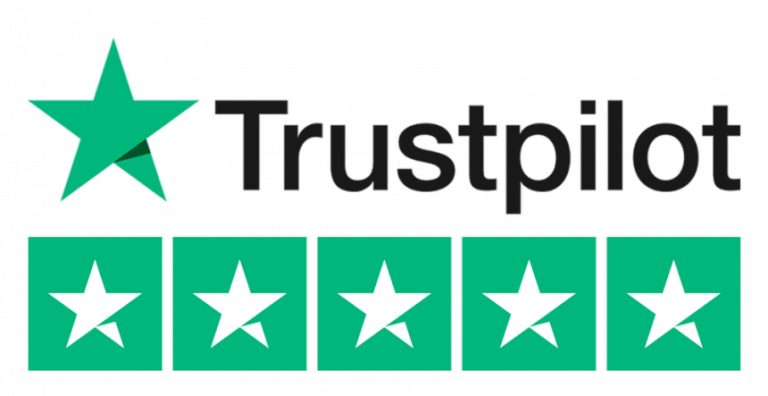